The Signing of the Armistice 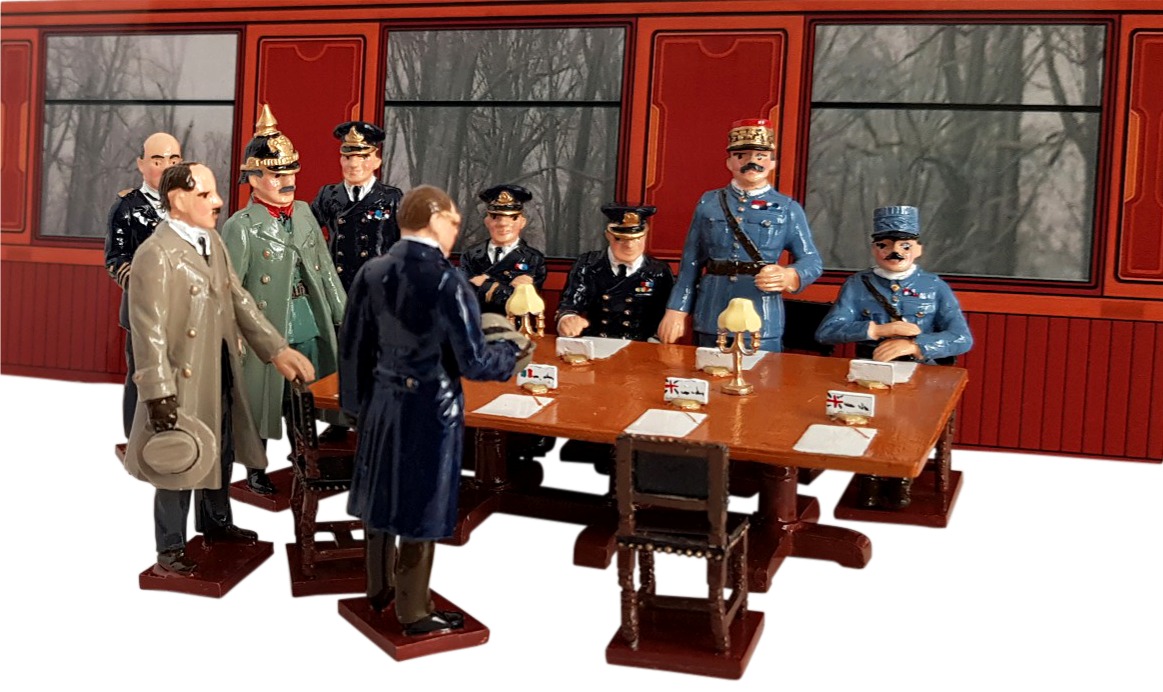 Marking the final centenary year of the First World War, Tradition of London is proud to present

Depicting the momentous event that took place in the Forest of Compiègne on the 11 th  November 1918, the set includes all six signatories of the famous armistice that ushered in a ceasefire at the eleventh hour, of the eleventh day, of the eleventh month.